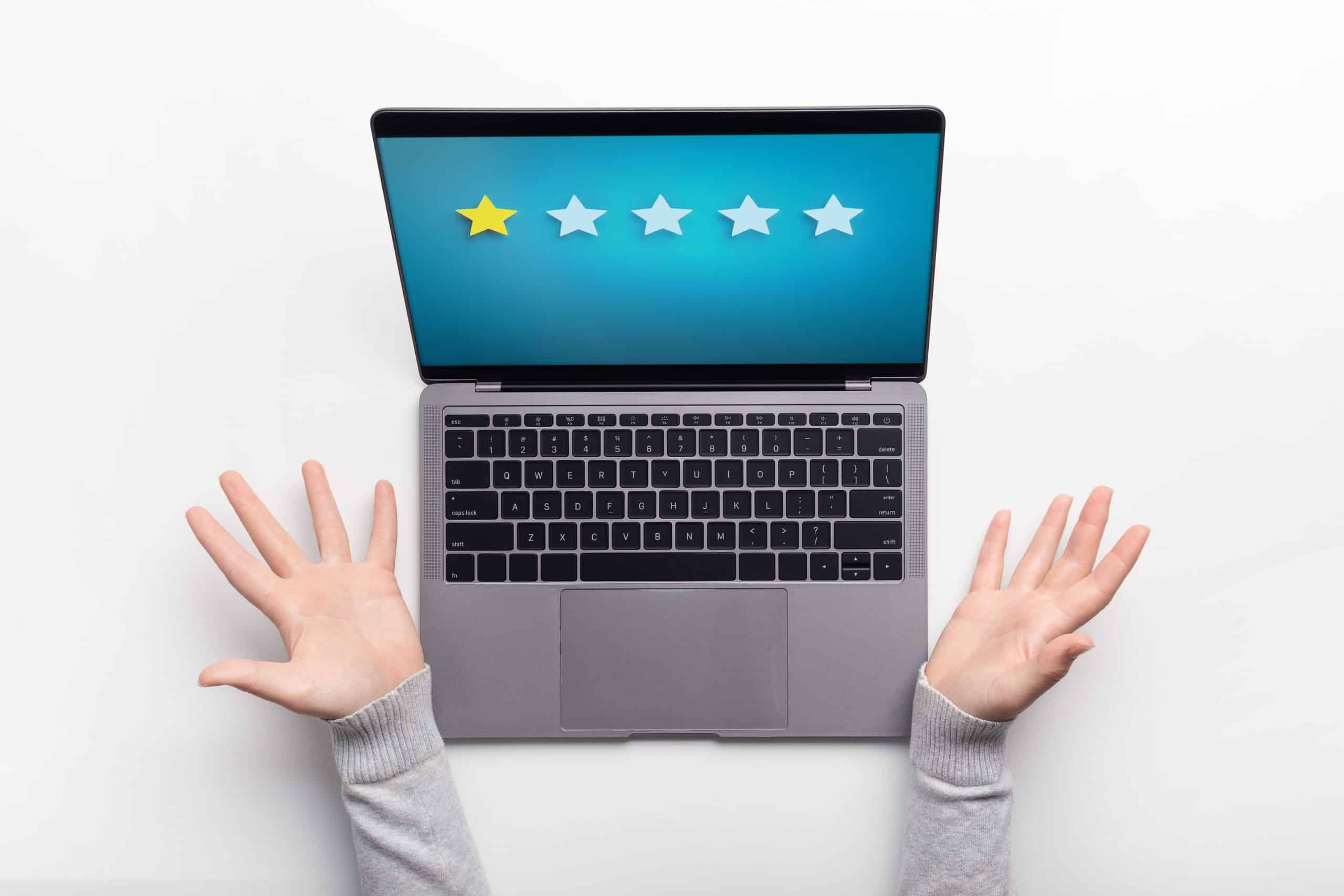 On January 13, the American Bar Association’s Standing Committee on Ethics and Professional Responsibility issued guidance for responding (or refraining from responding) to negative online comments and reviews. The core of the issue is the matter of confidentiality, with the Committee making clear that lawyers may not disclose any information that “could reasonably lead to the discovery of confidential information by others.”

While a lawyer might be understandably tempted to clear up misinformation posted online about their own practice, there is not much room for defending oneself when it comes to specific accusations that would require the attorney to detail, at some level, elements of a client matter. The Committee concluded that an informal online comment would not qualify as the type of “controversy” between a lawyer and client that allows for disclosure of information related to the representation without the client’s informed consent. Instead, according to Formal Opinion 496, a lawyer can reply inviting the client to contact them directly or explaining that “professional considerations preclude a response.” Another alternative proposed by the Committee is to request that the negative post be removed by the platform where it is hosted (such as Google).

The Opinion includes a summary of what it describes as best practices. Specifically, the Committee notes that no disclosures may occur in the process of making a takedown request. An attorney may communicate to the web host that the comment is inaccurate or that they have not actually represented the person posting, as applicable, but they may not reveal any confidential information.

The Opinion generally recommends that lawyers not respond to negative online reviews so as not to draw further attention to a negative comment. The Opinion offers additional suggestions for scenarios involving opposing counsel or an opposing party posting defamatory comments, while noting that a person who has never been a client might warrant a simple reply that they were never represented by the lawyer in question. Having no relation to the lawyer, these commenters would not necessitate the same concerns over attorney-client privilege.

As consultants to lawyers and law firms, it is hard to ignore that this Opinion has an academic, theoretical air to it. It provides essentially no help to law firms dealing with clients or former clients who are defaming or otherwise lying about them.

Can You Take Work Product With You When You Change Firms?
0 replies