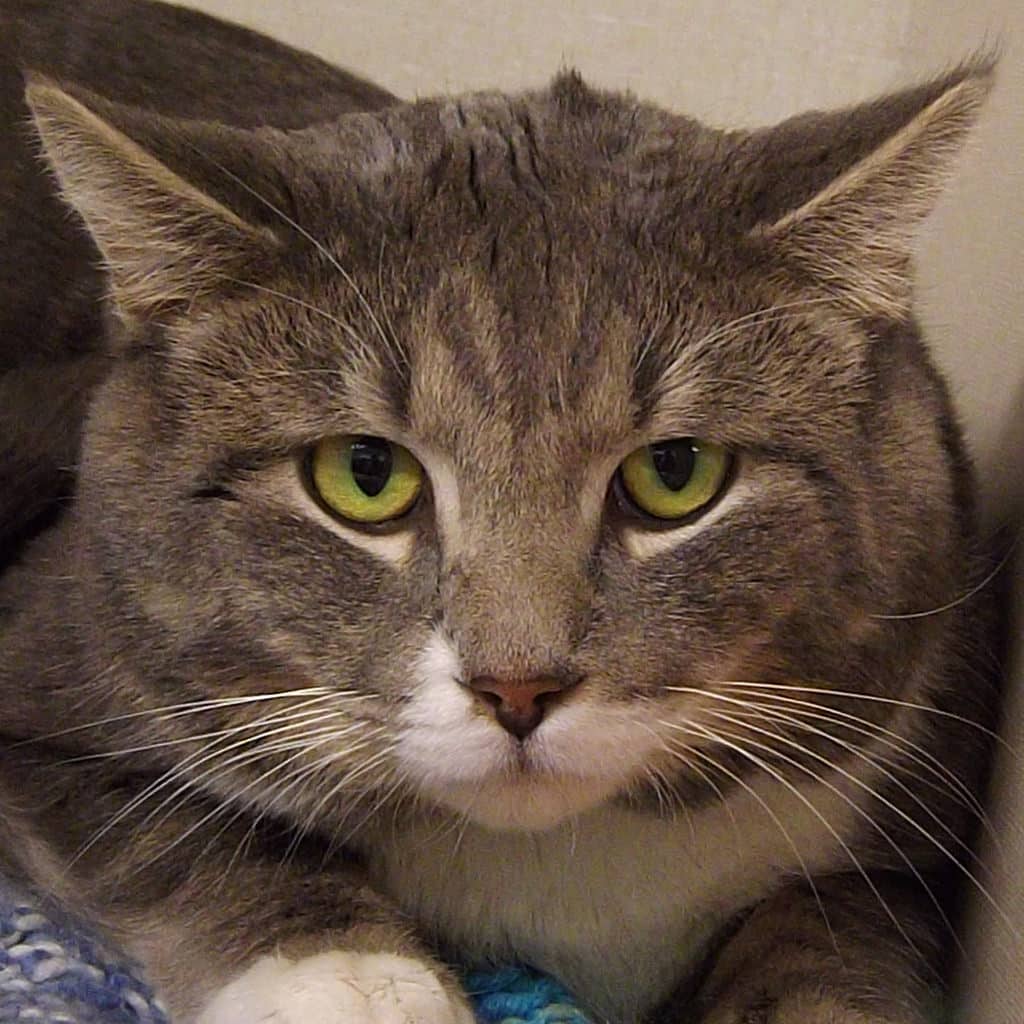 Is it ok if, during a business meeting, a man says to a woman, “You have beautiful eyes”?

Or how about commenting at a networking event that “I was sitting with the lovely Anne, Beth, and Cathy, and what could be better than that.”?

Based on my recent experience, some lawyers persist in making comments during business meetings that directly or indirectly draw attention to a woman’s appearance.  And when the discussion turns to the appropriateness of such comments, lawyers can be at their rationalizing best.  Some described the comment about beautiful eyes as harmless, as if it were equivalent to saying that a cat had pretty eyes.  Others said that men say such things because they honestly can’t perceive what might be wrong with what they said.  It was also suggested that it would set the wrong tone to criticize these comments immediately after they were made.  And several lawyers opined that such comments didn’t rise to the level of sexual harassment.

As a lawyer, can I think of scenarios where the comment about beautiful eyes might be endearing or appropriate?  Sure.  Lawyers are good at coming up with all sorts of hypotheticals, but in the real life of doing business in an increasingly connected world, it’s something that can and should be avoided.

Interestingly, there was almost no discussion during the networking event about the risks of making such comments.  And in my experience as a former human resources executive turned business coach and consultant to lawyers and law firms, the risks are considerable.  The primary risk isn’t legal.  The legal definition of sexual harassment is largely immaterial.

The risk is much more basic.  More and more professionals (men and women alike) see such comments as outdated, distasteful, or a combination of the two.  If in 2016 someone still uses such language, they have managed to avoid a lot of training.  And it isn’t clear why the people who make such comments should be given the benefit of the doubt or a second chance.  Increasingly business professionals are likely to see these comments as disqualifying.

It’s not the comments themselves, it’s what they signal.  Specifically, if someone continues to comment on a women’s appearance at business meeting, they are behind the times.  And if they are behind the times in one aspect of their work, it’s more likely that they haven’t kept up in other areas as well.  That’s one reason why commenting on a women’s appearance in a business meeting is deeply suspect.  It suggests that you aren’t very good at what you do.  And an increasing number of clients and colleagues will just not consider doing business with a person who makes such comments.  It’s as simple as that.