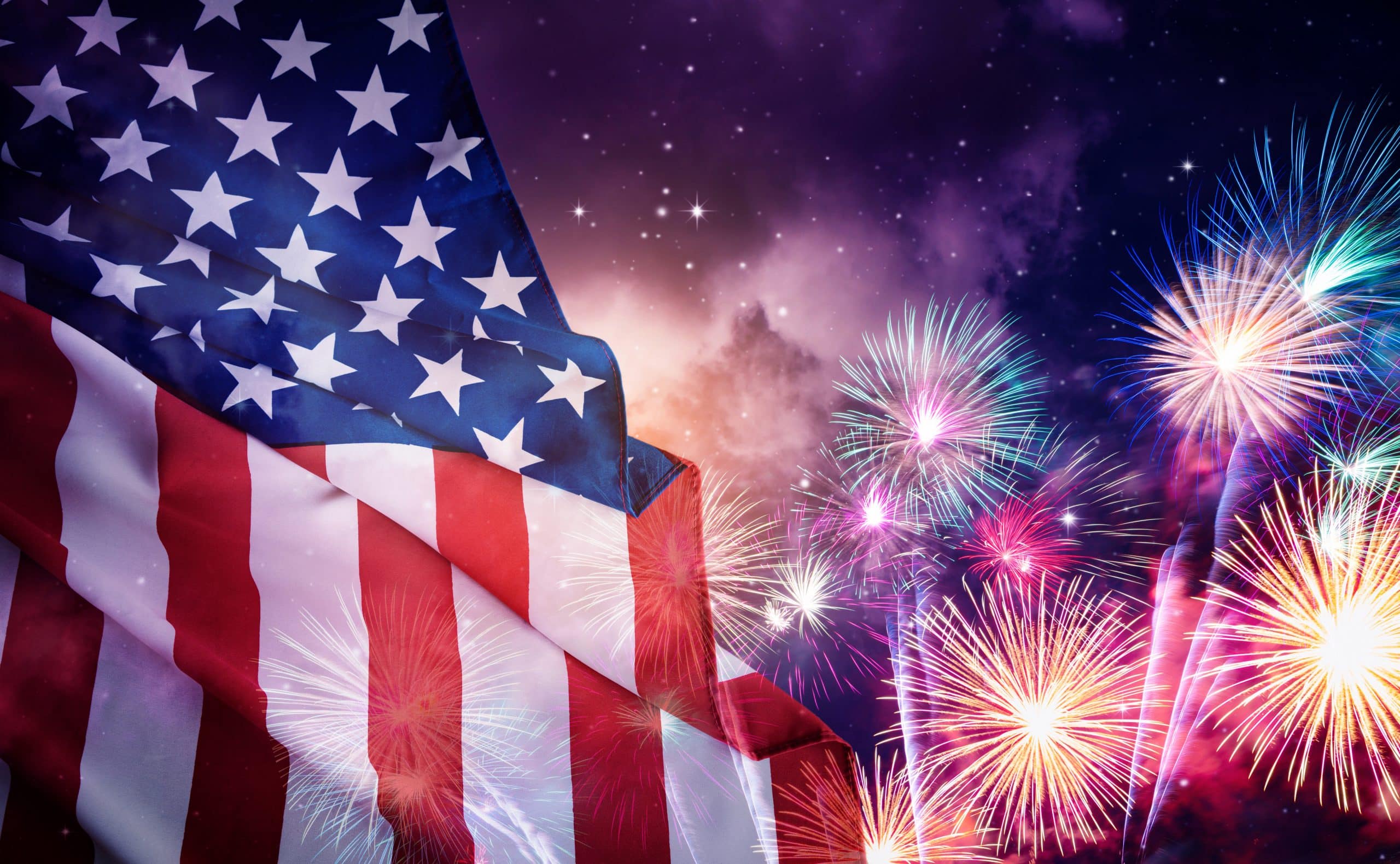 No date on the calendar causes me to think more about this country than August 26. It’s my personal Fourth of July.

That’s the date on which my family arrived in the United States. My mom, my brother, and I took a Pan Am flight and settled in Philadelphia. We followed my father who had arrived a week earlier to find us an apartment.

Looking back, my overwhelming sense is one of gratitude to this country and to its people. As a family, we have been incredibly fortunate. And while it’s impossible to know how a parallel life might have unfolded elsewhere, I am virtually certain that in no other country could we have accomplished as much as we have here.

Yes, we had certain advantages. My parents were highly educated and spoke and wrote English fluently when they arrived. Luck played a certain part too. Being white and coming from a European background no doubt helped. My mom was able to continue her career as a lawyer here because, in 1973, the United States Supreme Court ruled that states could not bar otherwise qualified foreign lawyers from sitting for the bar exam because they were not U.S. citizens (In re Griffiths – 413 US 717, 1973). This decision allowed my mom to attend the University of Pennsylvania Law School, and by 1979, she was admitted to the bar. A year later, we became naturalized U.S. citizens. And my father was at exactly the right age to benefit from the elimination of mandatory retirement policies. Had he been a mere nine months older, his career as a university professor would have been cut short by at least 15 years.

It is always difficult to piece together cause-and-effect over half a century. It’s hard to know how much of a role hard work, persistence, and talent plays and how much is good fortune. It has become fashionable for commentators across the political spectrum to lament how the U.S. is doing. We certainly face some significant challenges, as do other countries and the world as a whole.

Fifty years later, I can still clearly see the jet lagged, scared, and somewhat disoriented five-year-old who started school a few days after landing here. It is also clear that we have been extraordinarily fortunate to be able to identify opportunities and pursue them.

The phrase “American exceptionalism,” like many aspects of our public discourse, is now subject to intense debate and disagreement. We don’t have to resort to that particular phrase.  Nor do we have to resolve the extent to which one country is unique.

I do know this: My journey was made possible because the United States is a special, special place.