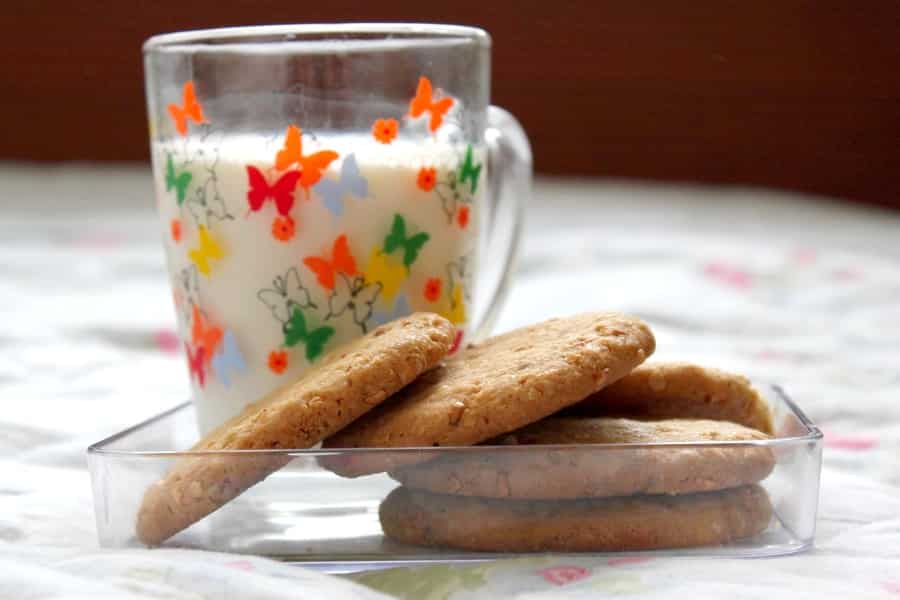 Effective networking requires being helpful to others, but some lawyers go too far.  They are so generous and are so committed to helping others that they don’t take steps that would help them attract more clients for themselves. Here are five real-life examples of that suggest that a lawyer crossed the line from generosity to martyrdom.

In my experience as a business coach to lawyers, I have learned that networking martyrdom is often based on one personality trait and one fallacy.  The character trait is lack of self-confidence.  And that lack of self-confidence doesn’t relate to legal ability.  In fact, the lawyer described above justifiably believes they are better lawyers than many of the colleagues who are busier than they are.

The lack of self-confidence tends to relate to their ability to communicate.  For example, they may say to themselves that they aren’t good about talking about themselves.  Likewise, they may comment that they don’t do well in large group sessions.

The common fallacy, especially for those that are too generous with their time and expertise, is that, if they are sufficiently generous, that by itself will be eventually noticed, and will in turn lead to business.  This is somewhat akin to someone who feels that, if you bring someone enough milk and cookies, they will eventually take a romantic interest in you.  Admittedly the analogy to dating and romance isn’t perfect, but there is something instructive in the concept of being relegated to the friendzone when you actually want a romantic relationship.

There is no single way to get a lawyer out of the martyr zone.  These are solvable problems, which often involve finding the most comfortable way for a particular lawyer to ask for business or to let a referral source know that they want to explore the possibility of working together.  How one does that varies from person to person and is very situation specific.

But the crucial first step is to understand that, when it comes to networking, it is possible to be too generous with your time or expertise.