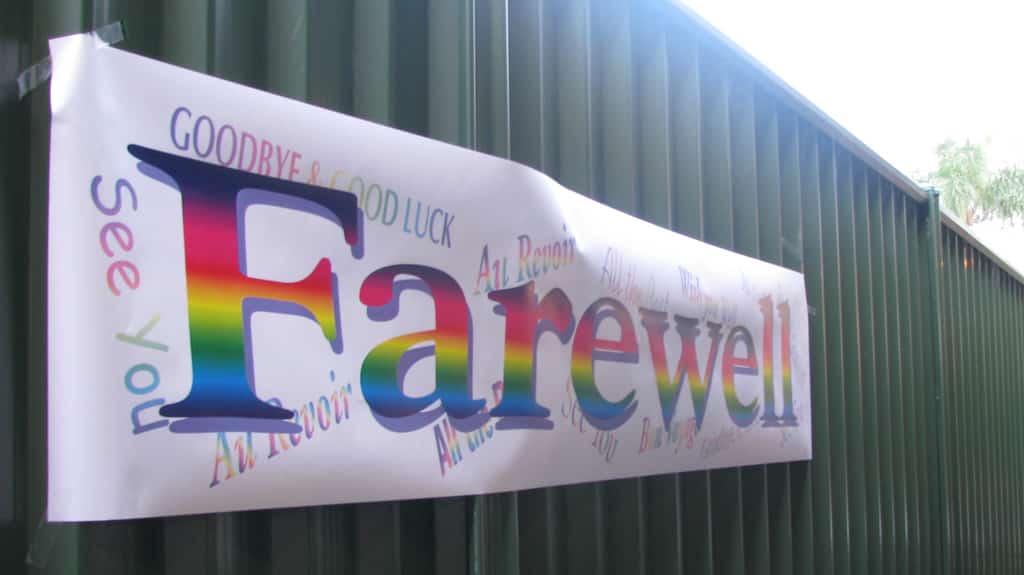 Many law firms are under economic stress.  One of the manifestations of that stress is an increasing number of partner divorces.  Most commonly, the law firm partners go to work for different law firms or start their separate, individual firms.  In these circumstances, much of the divorce process involves negotiating who will take what client or case.

In the last year or so, however, I’ve seen and increasing number of law firm partners choose to leave the law entirely.  Sometimes this decision is announced to fellow partners abruptly, and the remaining partner or partners have a few days to decide how to move forward.  This is the equivalent of a shot gun divorce.  It’s rife with stress and the potential to damage the firm severely or even destroy it.  The good news is that the firm generally does survive and the remaining partner(s) emerge with a renewed level of energy and commitment to continue the firm’s growth.

Thus, if you want to avoid the drama and stress that comes from a shot gun law firm business divorce, you need to look for signs that a partner is no longer acting as a partner or has materially reduced their commitment to the firm.  Sometimes it becomes clear that a partnership was formed with someone who isn’t cut out to be a partner.  Increasingly, however, even lawyers who have been successful and productive law firm partners are raising the white flag.

It is therefore critical for law firms to establish procedures that allow all partners to discuss their future plans with the firm.  This can feel like discussing a taboo subject.  And some law firm leaders are concerned that raising this issue will cause certain partners to think about leaving when they otherwise would not have considered their future plans.  This is an example of lawyers being good at issue spotting.  Is it possible that the firm will cause a partner to leave who otherwise would have stayed?  It’s possible.  But in today’s fast-changing market for legal services, only the foolish lawyer assumes that everything will stay the same.  The risks associated with having a partner pull the pug abruptly are sufficiently severe to warrant trying to avoid a shotgun business divorce.

Law firm partnership agreements are not supposed to be like contracts for indentured servants.  There is nothing inherently wrong with law firm partners deciding that they have had enough and want to do something else with their lives.  That is why law firms should make it easier for partners to discuss that they are considering leaving the firm.