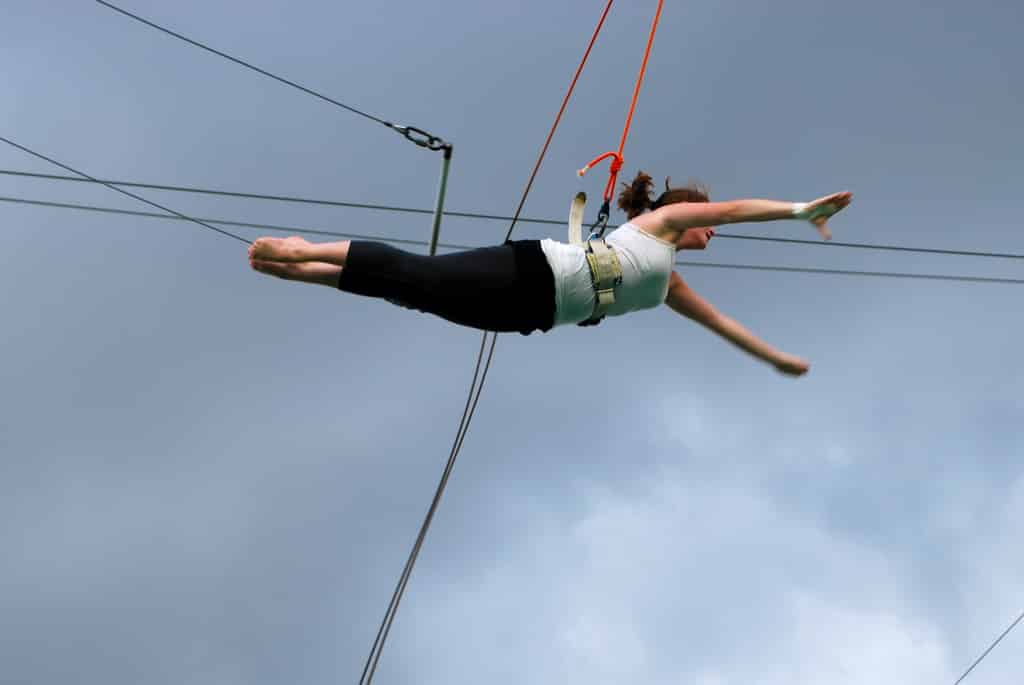 Attorneys are changing law firms at an unprecedented rate. Many of those who are changing employers are of counsel, non-non-equity partners, and even associates with a relatively modest book of business. As a result, law firms need to evaluate a wider array of lawyers. Too often, neither the law firm nor the lawyer has a solid basis for evaluating whether it is advisable to change firms or bring someone on board as a lateral hire.

Here are ten observations and tips for evaluating the financial aspects of a potential lateral move.

1.  Most lateral moves have been disappointing financially relative to the initial expectation of the law firm.  Firms should therefore be skeptical when deciding whether to hire a lateral lawyer.

2.  Lawyers who seek to make a lateral move tend to exaggerate their books of business and even more so how they expect that book to grow as a result of the move to a new firm.  This is not to say that lawyers are committing fraud regularly. In my experience consulting on this issue, I see that both the firm and the lawyer overestimate the benefit of moving firms.

3.  To counteract the tendency to be unduly optimistic, the law firm should ask for detailed and historical data about the revenues generated by the lawyer. Moreover, the firm should assume the actual results will be less favorable than the projections they receive.

4.  Revenue projections are especially suspect when they materially exceed the lawyer’s recent historical performance. In one egregious example, a lawyer whose billings had decreased for two straight years projected a 50% increase in the first year at the new firm. Could this happen? Yes, but no factor, including a significant reduction in the lawyer’s hourly rate, is likely to generate such a large increase in revenues.

5.  Just as lawyers tend to overstate the revenues they will generate, they tend to underestimate the costs associated with the move. This is especially true for estimated marketing costs. I have seen lawyers project increased revenues exceeding $100,000 while only incurring $1,000 in additional marketing costs.

6.  Law firms should require detailed marketing plans of lateral partner candidates. Those plans should identify the lawyer’s current clients by name as well the names and job titles of individuals they intend to contact to pitch business at the new firm. The marketing plan should also include the costs associated with acquiring such clients. Sometimes the lawyer has an unrealistic expectation of what the new firm will be willing to invest to promote their practice. For example, a bankruptcy lawyer expected that their new firm would spend $40,000 a year for the lawyer to attend a dozen or so industry-specific conferences. The firm was willing to spend about ten percent of that amount. This is a conversation that should have happened before the lawyer changed firms.

7.  Law firms should be especially wary of bringing on attorneys whose book of business is wrapped up in a single client.  Law firms rarely take into account the added risk associated with having a lawyer who has an undiversified portfolio of clients, and too often the compensation provided by the law firm doesn’t adequately take this risk into account.

8.  Law firms need to explore risks associated with client conflicts sooner in the process. Many firms focus on the issue of conflicts only after they have essentially decided to bring a lateral partner on board. This on occasion has led to embarrassing situations where the lawyer notifies their employer of their departure only to find out that they can’t immediately move to the new firm because of a client conflict.

9.  When evaluating potential risks associated with a lateral move, firms need to look at conflicts broadly—beyond the relationships that would violate the applicable ethical rules. For example, a firm that represented a company in a specific industry was in deep discussions with a lawyer who represented a company in that industry. The two companies were not legally adverse; they never had sued or did business with each other. In the context of a lateral hire, however, it would be prudent to know whether the leaders of the firm’s client would object to having the firm represent a competitor through the newly hired lateral. Again, the best time to have this conversation is before the law firm agrees to hire the lateral.  Sadly, this doesn’t happen nearly as often as it should.

10. Firms often underestimate the cash flow effects of hiring a new lateral. This is because the expenses pile up from the very first month, often in the form of salary, benefits, and some marketing-related costs. But the revenues that the lateral hire generates don’t hit the firm’s bottom line for several months. Thus, it is not unusual for the lateral hire to have a negative impact on cash flow for a few months or sometimes longer. Firms should therefore create a monthly profit and loss projection that shows the effect of bringing on the lateral hire. When they do, they often see that hiring lateral lawyers for their book of business is a riskier enterprise than most firms originally realized. 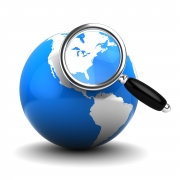 How to Lateral Without a Book of Business 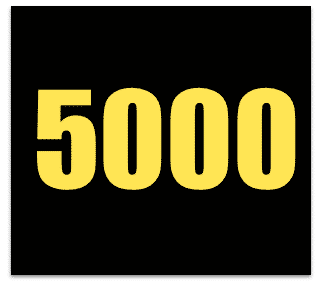 How Lateral Partners Should Negotiate Compensation When Working With a Recruiter