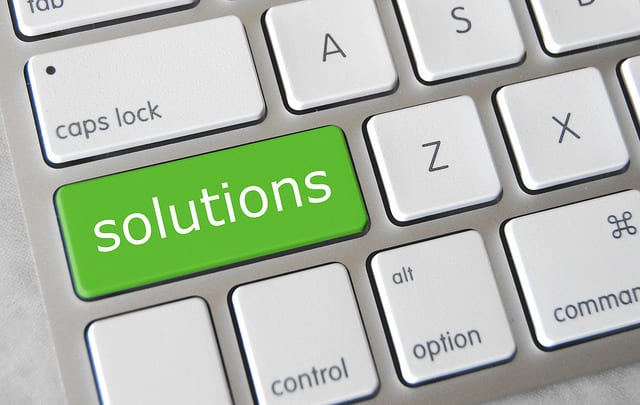 Lawyers have been traditionally rewarded for spotting issues. Most law school exams were of the issue-spotting variety. As a result, law school grades and law jobs are correlated with the ability to spot issues. That might seem logical or benign, but it isn’t.

As a business development tool, the ability to spot issues without more is at best overrated and is often harmful to a law firm. This is because the essence of issue spotting is the ability to identify what might go wrong in a given situation. It’s a valuable legal skill when applied to client problems, but it’s not a business strategy.

In fact, too often issue spotting is an important element of what ails law firms. When facilitating partner retreats, I often see a law firm partner try to shoot down a proposed business development initiative simply by verbally identifying potential problems with the strategy. Too often other partners react as if it’s difficult to poke holes in a proposed strategy. It’s always possible to do that, even for what proved to be the most successful business ventures of all time. It’s not hard or particularly useful to have been the one who told Bill Gates and Mark Zuckerberg that it was risky for them to drop out of Harvard before earning their degrees.

Moreover, lawyers who simply spot issues rarely articulate the risks of inaction. For example, they will complain about the costs of revising the firm’s website or expanding into a new practice area or opening a new office, but won’t assess the risks of standing pat. Thus, too often issue spotting becomes an all-purpose tool used to oppose any change. Given the dynamic landscape in which law firms operate, issue spotting by itself is of marginal benefit.

What’s much more important and rare is a culture that fosters and rewards solutions spotting. The hall mark of solution-spotting is rewarding those who take the lead in implementing strategies that are designed to grow the law firm. This often requires focusing on outputs (what actually gets accomplished) as opposed to inputs (resources such as time billed). Most importantly, solutions-spotting requires law firm leaders to support partners who led a business-development effort that fell somewhat short of expectations in the face of the issue spotters who say “I told you so.”

Growing any business involves embracing taking aggressive and calculated risks. Most law firms are a very long way from embracing a solutions-spotting culture. If you are looking to make an important and impactful change to your firm in 2016, you could a lot worse than making your firm more solutions focused.