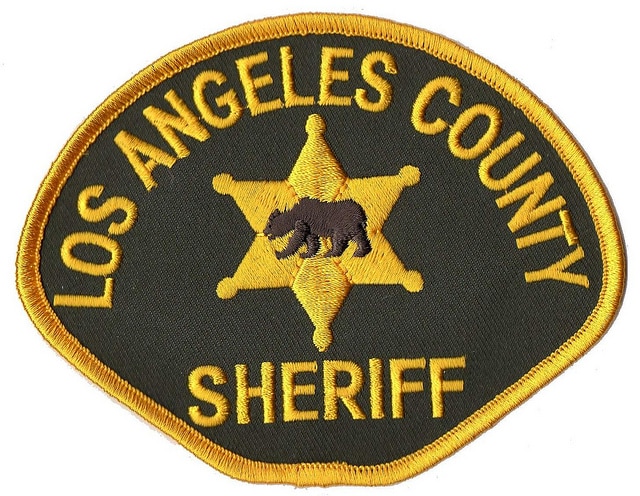 Too many corporate law firms are missing a startlingly obvious message when a company hires a new General Counsel.

When a new boss is on board your basic reaction could fall into one of two camps. You could subscribe to the theory that, “the more things change the more they stay the same.” This is sometimes also described as, “meet the new boss; same as the old boss.”  Or you could assume that the hiring of a new general counsel signals that “a new sheriff is in town.”

Recent survey data suggests that outside counsel aren’t fully appreciating the significance of the recent crop of newly hired General Counsel, and aren’t taking adequate steps to please them.  Specifically, a survey conducted by the BTI Consulting Group, which is analyzed in an August 5, 2015 blog post, shows that more than a third of new General Counsel have terminated longstanding outside counsel in the last year, up from 23% the prior year. And often times, the changes takes place within 15 months of the new GC’s arrival.

Given the seismic changes that are taking place in law firms that serve the business community, it shouldn’t be necessary to point out to outside law firms that the arrival of a new general counsel is potentially big news. But apparently some law firm leaders need this remedial explanation. Here is how the BTI blog put it:

Consider any announcement of a new GC a wake up call. Working styles, goals, objectives, and law firm preferences are going to change. The biggest complaint from new GCs: Law firms continue to work in the style their predecessor liked—and the newcomer doesn’t. This does not bode well for leaving a client-focused first impression.

Perhaps it would be easier if lawyers analyzed this from the perspective of a replacement of a judge in the middle of trial. No competent lawyer would assume that the presence of the new judge was immaterial. It would be prudent to learn something of the new judge’s preferences, including perhaps talking to lawyers who have previously appeared before the judge.  The same kind of preparation is an absolute must when a new GC is hired.

The fact that this kind of analysis needs to be shared is itself an indication that some lawyers still haven’t gotten the message. This is also a signal to law firms of all sizes that they shouldn’t discount their chances of unseating an incumbent law firm. There is little to lose by trying to making a personalized and specific approach to the new GC. Perhaps you will be competing against a sleepy incumbent firm that fails to appreciate that a new sheriff is in town.