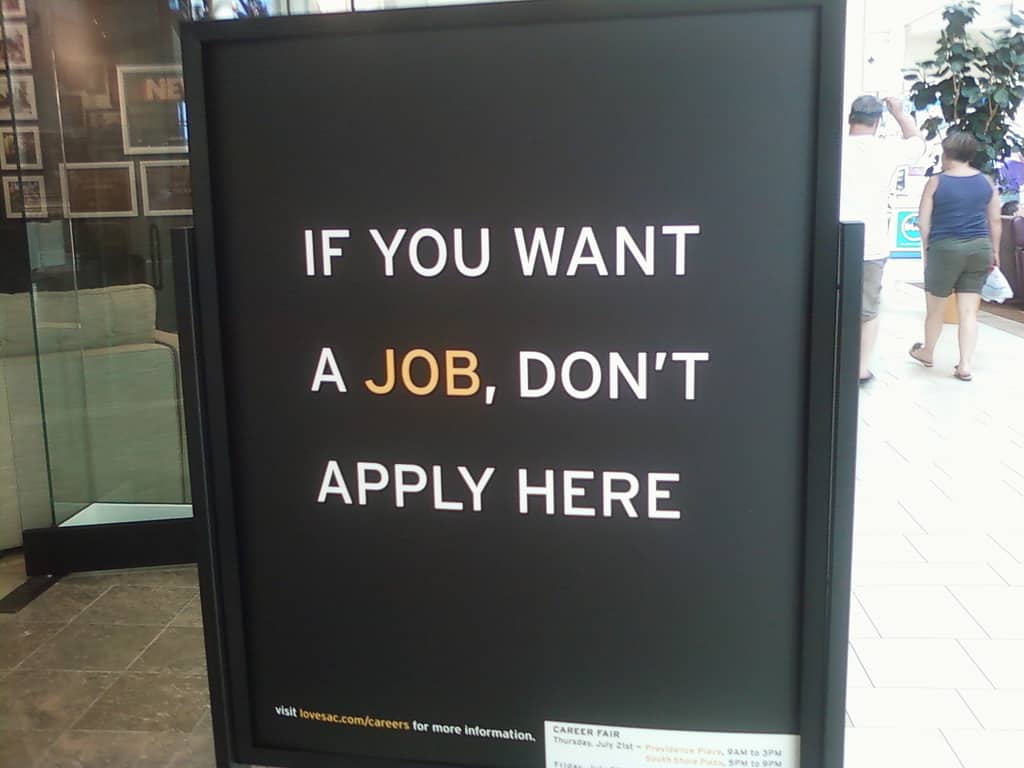 The ratio of legal talent and what it costs to hire it is extremely favorable for law firms.  That is the unmistakable conclusion I reached after reviewing applications for three different part-time positions.  The positions were being filled by three different law firms with whom I am consulting.  For two firms, I placed an ad on Craigslist and reviewed all of the applications.  The third firm placed the ad on Craigslist and I reviewed the resumes and other application materials from a sub-set of candidates selected by the firm.  All three positions for were for jobs in or near Los Angeles.

There are many ways in which one could analyze what these three job postings show about the current state of the legal market, but the bottom line is straightforward—with the exception of some applicants who expressed an interest in second-chairing a trial on short notice, not a single lawyer asked for more than $100 an hour.  Some of the applicants had more than 25 years of experience, and even they didn’t ask for more than $100 an hour.

The desired hourly rates for one of the positions ranged as follows:

You may be wondering what kinds of lawyers would apply for a part-time business litigation position.  One segment of applicants was comprised of solo practitioners who were looking to fill up their calendars with paying work.  These tended to be lawyers with more than 10 years of experience.

A sizeable portion of the applications from lawyers with less than ten years of experience came from folks who have worked as contract lawyers.  A wide range of legal services are being provided on a contract/project basis.  This is no longer confined to document reviews and includes more sophisticated work such as negotiating and drafting contracts and writing briefs.

The fact that experienced lawyers are willing to work for less than $100 an hour in one of the most expensive markets in the country is troubling.  It is yet another sign of just how many solo lawyers are struggling to bring in enough work to keep themselves busy at their “normal” hourly rates.

This also presents an enormous potential opportunity for law firms willing to devote energy to managing and investing in their legal talent.  Too many lawyers and law firms fail to consider contract lawyers and solo lawyers with excess capacity for aesthetic reasons.  Lawyers with such backgrounds do have resumes that look messier than those who have had more stable work histories.  But this isn’t 1995.  The legal market is dynamic.  People do move around much more than they used to, so it’s a mistake to assume that lawyers who have moved around a lot are somehow inferior.  You can increase your revenues and profits and better serve your clients by tapping into the talent pool that is willing to work on a part-time basis.

As with any hire you need to assess people’s skills carefully.  In the case of the business litigation position referenced above, the firm asked applicants to provide writing samples involving dispositive motions.  More than 90 percent of applicants provided some kind of writing sample, and a third provided writing samples that mirrored exactly what the firm was seeking.  Is it possible that the applicants were lying about the writing sample they provided by exaggerating their role in actually writing it?  That’s possible, but that’s always a risk.  That’s why you interview people and conduct reference checks and why you have the option of firing someone whose actual performance doesn’t measure up.

So how about you?  How could your firm benefit from the pool of talent that is willing to work on a part-time basis?

The Myth of Feeling Indispensable