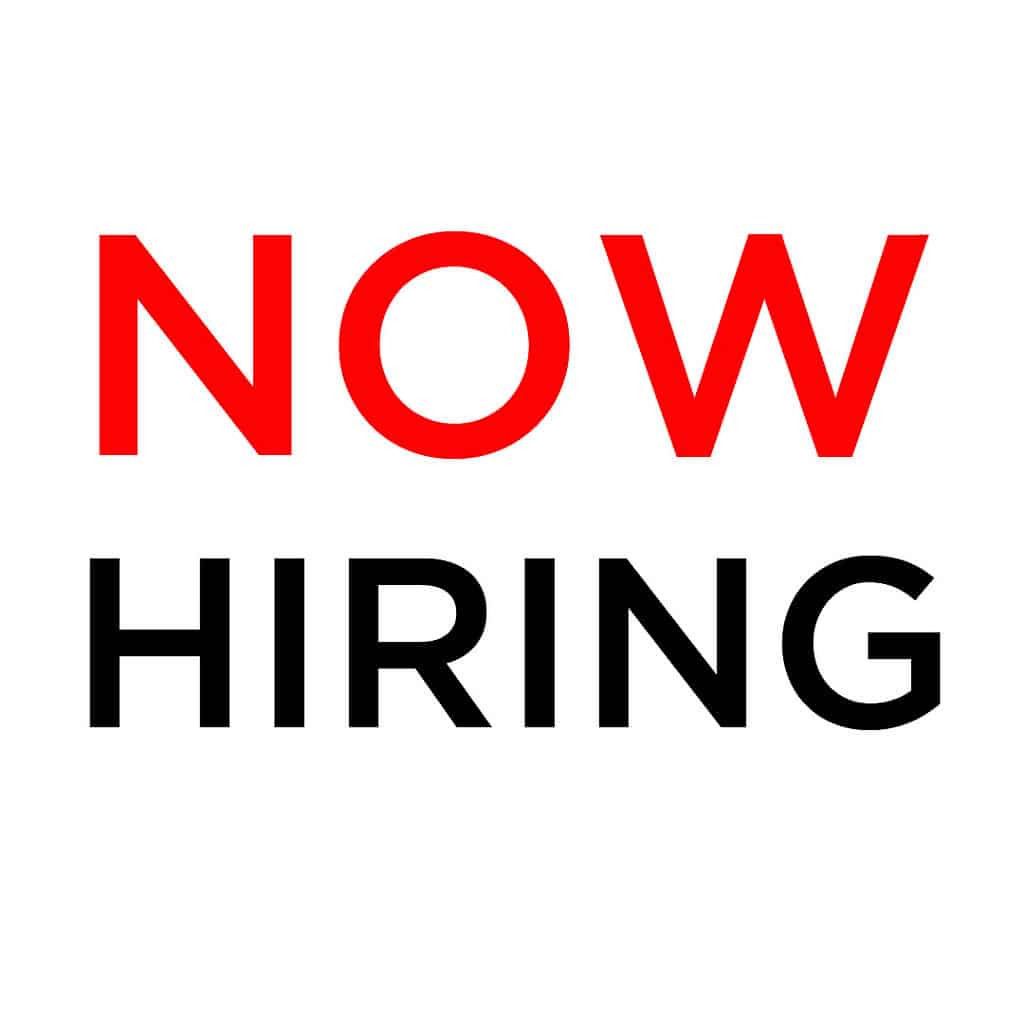 There is an additional consideration to hiring independent contractors that doesn’t get the attention it deserves.  Independent contractors are more likely to have divided loyalties because they often serve multiple clients simultaneously.  Moreover, they often look at the economic benefits of assignments differently than employees do.  Employees generally value the perceived security that comes from collecting a pay check, and they usually have all of their economic eggs in one basket; the basket belonging to the employer.  By contrast, independent contractors are more likely to stop working on law firm projects or workless diligently on them if they receive a better more lucrative project from another source.  For example, solo practitioners who devote some of their time to project work for other firms may quit abruptly if their own practice begins to generate more work.

Thus, there is some reason to believe that, all things being equal, employees might be more diligent, motivated, and reliable than independent contractors.  This is a generalization and of course in a specific situation your mileage may vary.  Law firms should therefore make strategic decisions about the kinds of client projects that would benefit from the use of independent contractors.  .

What has your experience been using lawyers as independent contracts, especially on projects that are not document reviews?

COVID-19 Will Hasten the Decline of Small Law Firms

The Outlook for Small, Large, and Mid-Sized Firms After 2020 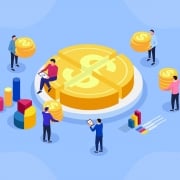 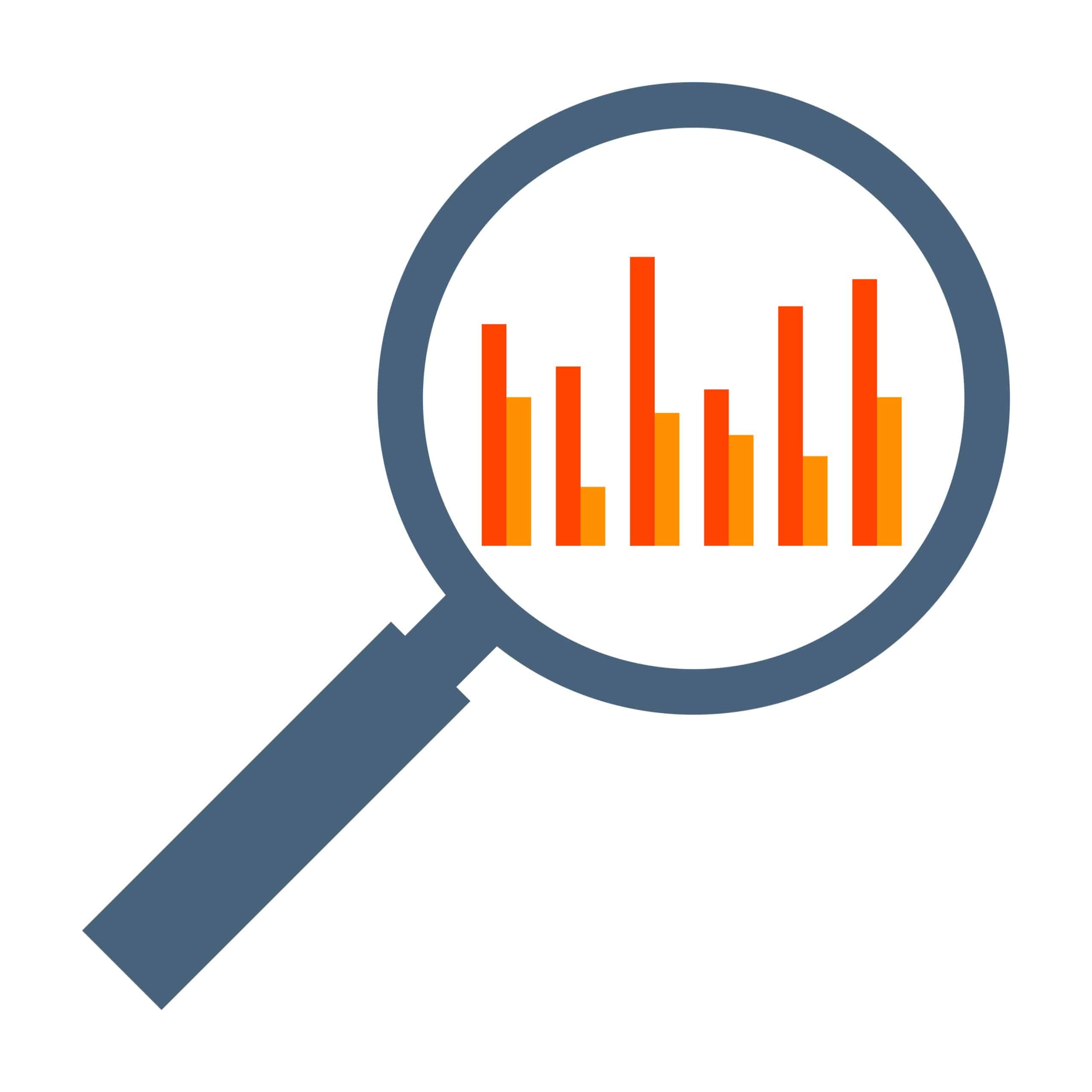