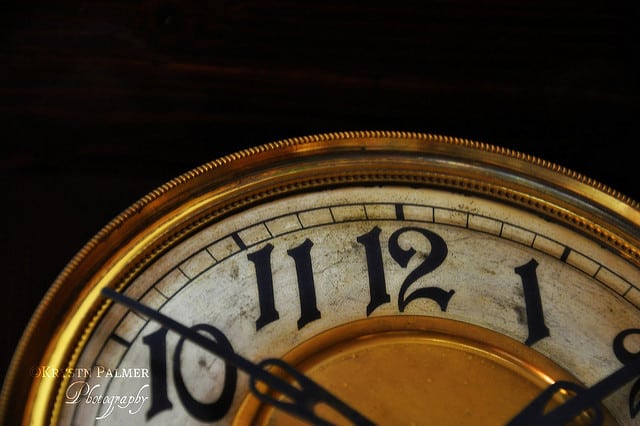 As a business coach to lawyers and law firms, I hear lots of explanations why someone didn’t get as much as done as they had planned.  The most common reason is some variation of “I didn’t have enough time.”  Time management is a recurring problem for law firm attorneys, but most attorneys receive little or no formal training in time management.  And project management training for lawyers is rarer still.  It’s therefore not surprising that too many lawyers don’t know even basic concepts about how to manage time when managing a project. So here are three productivity-building tips every lawyer should know.

Too many lawyers create to-do lists that aren’t helpful.  They will, for example, note that they should draft a brief, call opposing counsel, or review a patent.  But that kind of list isn’t sufficiently detailed.  Specifically, identifying the nature of the project doesn’t tell you what’s the next step that needs to get done on the project.  For example, you may not have opposing counsel’s phone number, but one of your colleagues down the hall does.  The next item on your project list should be to obtain opposing counsel’s phone from your colleague.  When you identify the next step that needs to take place, you make it much easier to move projects forward.  The failure to identify next steps is in my experience the most common reason why lawyers struggle with time management.

When you are trying to things done, interruptions are the enemy.  And many interruptions are self-inflicted.  We move from task to task in rapid fire and act as if that must be a good way to get things done.  But the reality is that the more often you shift your attention, the less productive you are likely to be.  You brain needs time to transition and you may need to track down a new file.  These seemingly minor interruptions add up over the course of a day, week, or month.

The better approach is to do similar things in batches.  Need to write three quick emails? Set aside 15 minutes and write emails, one at a time.  That’s better than jumping back and forth from an email to a phone call to a meeting to legal research.  Likewise, it’s better to devote 90 minutes to working on a single matter than working on four different projects over that span.  If you are billing time to 7 or 8 different maters each day, you will probably be more efficient if you spend more time on a single project and work on it in batches.

So many lawyers have been told that they need to delegate more that it’s become almost a cliché.  Attorneys intellectually understand that delegation can be useful.  But they are also perfectionists and feel with some justification that they can do at least as good a job on most tasks than other people on their project.  That leads them to delegate the work they don’t like, rather than the full scope of work that would most benefit the project.

There is a way to encourage lawyers to delegate more despite their perfectionist tendencies.   Think of other people on a project as part of an advance team.  Just as a campaign employs scouts who identify and set up venues for the candidate, members of a project can act as each other’s advance team.  The lawyer can, for example, ask someone else on their team to track down the phone number they need rather than doing that themselves.  This is a minor task, but the approach behind it is powerful.  Begin your day by getting other people started on aspects of the project that you will need later.  And this is worth doing even if you can do the task in question at least as well as they can.

These three tips can, of course be used in combination. So consider setting aside a block of time in which you batch the process of identifying the next steps in time on your critical projects.