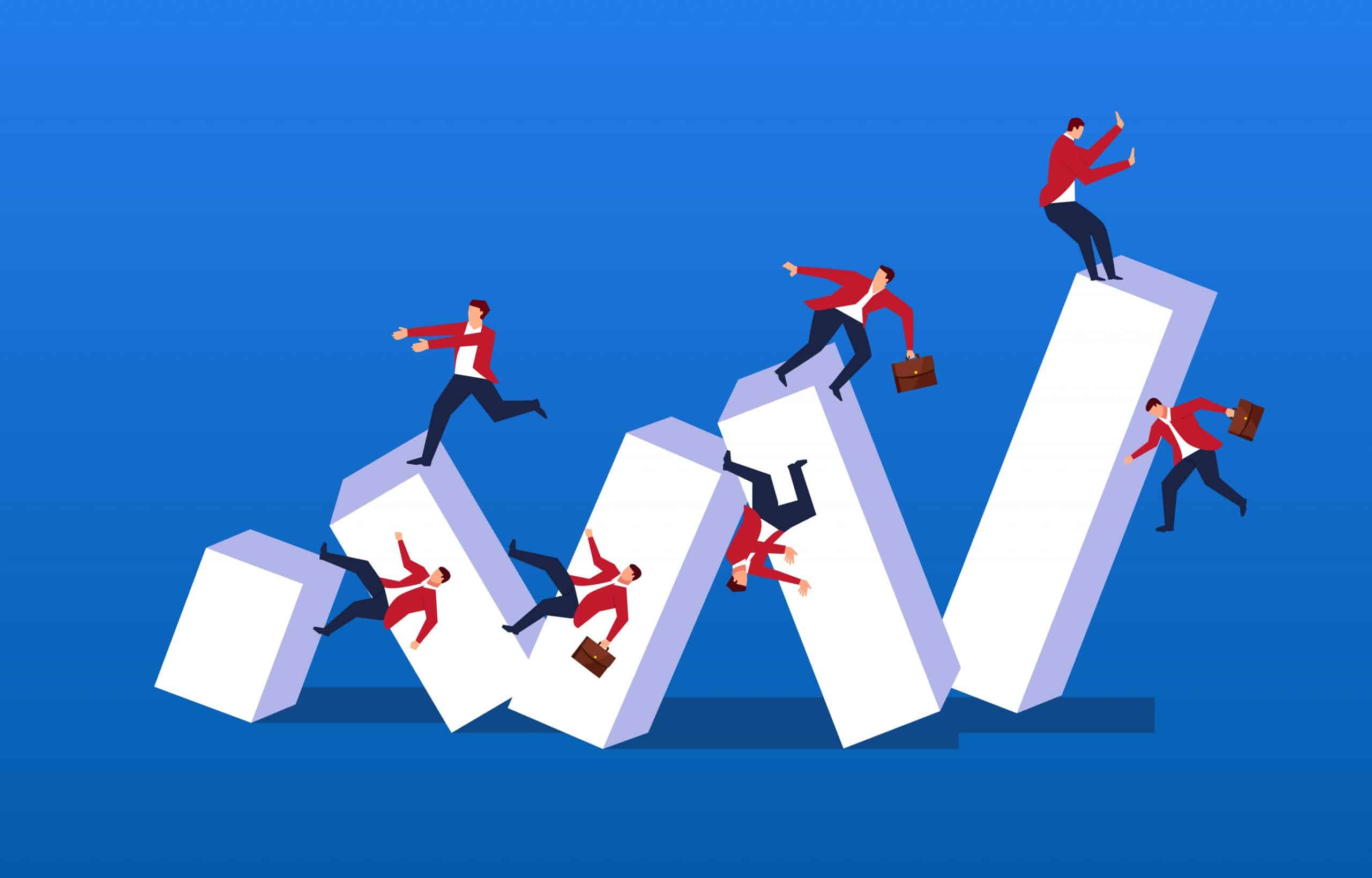 Boies Schiller Flexner has been the subject of a steady stream of articles over the past year which suggest the firm might be facing some cash flow issues. Bloomberg reported in July that the firm was the only one in the Am Law 100 to receive funding from the Small Business Administration’s Paycheck Protection Program, although it was accompanied by several in the Second Hundred. In April, the American Lawyer broke news of fifteen partners in Los Angeles and San Francisco departing for King & Spalding. And when two Washington, D.C. partners left the firm to join Paul, Weiss, Rifkind, Wharton & Garrison in June, their contributions combined with those of the lost West Coast partners were estimated at “as much as $100 million.”

Following a delay in pay raises last month, Boies Schiller denied that cash flow had anything to do with it, responding with a statement that such an implication would be “absurd and flat-out wrong.” The raises were reportedly meant to take effect in June, being postponed several times before ultimately being implemented Nov. 6. While that kind of response may be effective in writing a brief on behalf of a client, it’s not the best strategy for combatting perceptions in the media or the marketplace.

After losing high-performing partners, it would be surprising if lawyers at the firm without sizeable books of business weren’t worrying about cash flow. Whether at one of the country’s biggest firms or a small boutique, law firm leadership has to offer a lot more than a flat-out denial to calm fears of a shaky business.

What’s missing from Boies Schiller’s statements is any sense of the firm’s strategy or priorities in the face of the departure of major rainmakers. In crisis PR, it’s critical to explain how these pieces of news, including the firm’s acceptance of PPP funding and its delayed pay raises, fit into a larger narrative. Explaining a strategy and announcing new hires would help. Likewise, some sense of contrition, regret, or other evidence of being sensitive to the human implications of the story could make it more likely that the intended audiences—clients, referral sources, attorneys at the firm, staff, alumni, and the media—will be ready to engage in a non-antagonistic way. Here, Boies Schiller seems to have a valid point. The number of employees who may have been impacted by any delayed compensation is too small to be financially material. But that doesn’t mean that a blanket and seemingly defensive denial in the press is the best approach.

In today’s media environment, law firms, regardless of size, can’t rely on the market giving them the benefit of the doubt. Crisis communication is a real expertise, and more firms would benefit from determining how they will address the next PR issue before it hits crisis proportions.

COVID-19 Will Hasten the Decline of Small Law Firms

Cash Flow in a Crisis

What Firms Can Do to Help Staff With School-Aged Children