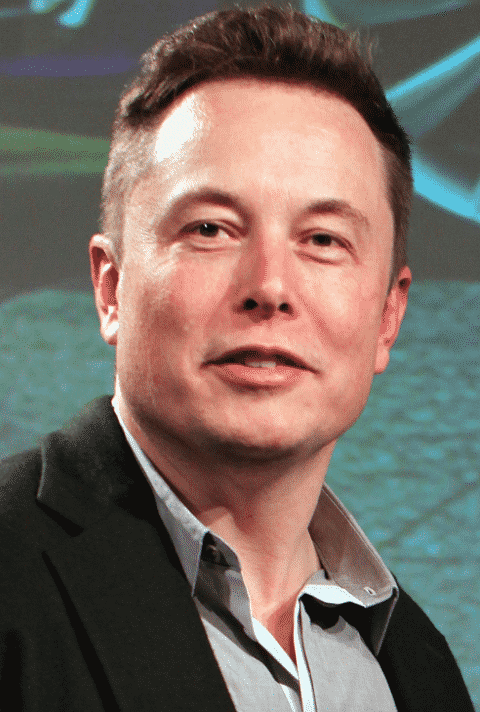 Law firm attorneys have an uneasy relationship with vacations.  This is part a reflection of the fact that Americans take far fewer vacation days than their counterparts in other advanced economies.  Moreover, there is an element of business legal culture that takes pride in not taking vacations.  To cite an extreme example, Elon Musk has stated that he tried to take a week off twice in twelve years and both times bad things happened during those weeks.

But in my experience as a coach and consultant to lawyers and law firms, there is something broader at work.  Too many lawyers don’t take vacation time because their firm is mismanaged.  A well-organized office shouldn’t be dependent on the everyday presence of the boss.

When a firm is managed badly, the boss’s involvement is required to put out fires.  The managing partners and the executive team are constantly working on the details of their business.  This might include what to do with an underperforming partner, a late paying client, potential malpractice risk, and most commonly of all, poor cash flow.

By contrast, well-run law firms allow the managing partner and the executive team to think about where the firm should be in the next 6, 12, or 24 months.  And vacations can be an unusually good opportunity to brainstorm and be creative.  Sometimes you need to get away to see things more clearly.  Elon Musk may resist taking a traditional vacation, but it’s extremely unlikely that he runs Tesla, SpaceX, and other ventures without taking the time and think about where he wants to take his businesses.

So, if you are spending time during your vacation thinking about whether your paralegal sent out that document today as he promised, or whether your partner sent out the invoice as she promised, that’s not a good sign.  But if you give yourself a chance to think and plan and strategize, that can be unusually productive.  And for goodness sake, don’t schedule time on your vacation with the express intent of being creative.  That’s an appointment, not a real chance to get away.  Just give yourself a chance to see where you mind and emotions take you.